Word and photos by Stella Moreton

Hi I’ve been writing some poetry inspired by the sea.
There are three poems I would like to share.

The first is a narrative poem about our sail from the Galapagos to the Marquesas from the perspective of our boat Blue Zulu… enjoy!

rock roll rock roll
the waves torture me every day!

rock roll rock roll
I wish we were there already!

the sounds of other boats
and birds chirping in their nests

Snap out of it Blue Zulu!
“Keep going pet!’’

My second poem is a sonnet about the different faces of the sea.
Hope you like it…

A new dawn breaks and all is calm
The horizon clear of last nights gale
Lovers on the beach, arm in arm
The early sunlight cool and pale

Last but not least is my Haiku; it sums up the strangeness of the ocean
in three short but sweet lines…

There’s nothing out there
The ocean seems deserted
But is it really? 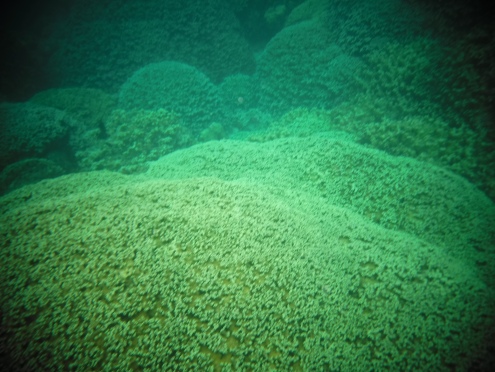 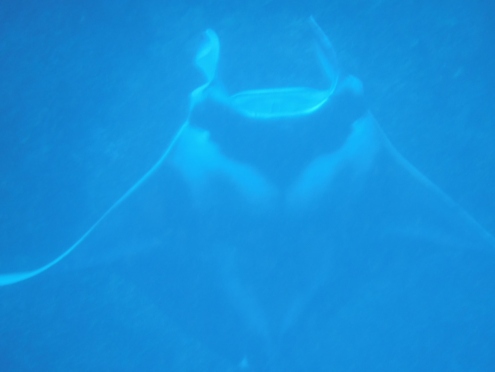 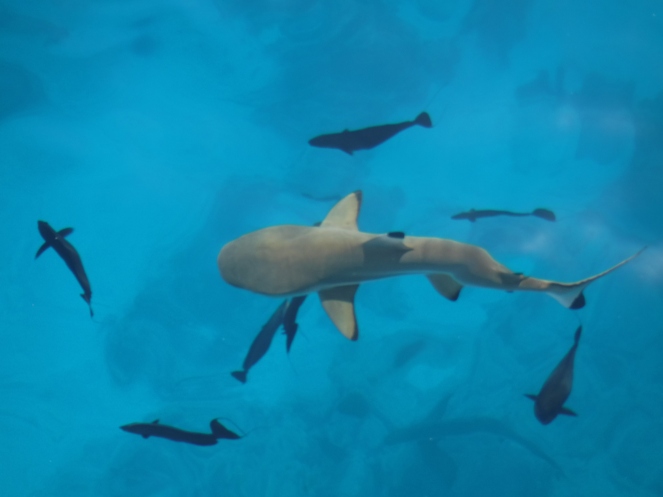