Dominica is special – it’s quite different from the other islands as it’s not famed and adored for it’s beaches but rather for its extraordinary jungle interior. Greenery erupts from every square inch – it’s covered almost head to toe in ferns, vines, trees, shrubs, butterflies (55 different species), birds and brightly coloured flowers. It’s also home to weird and wonderful natural attractions like hot waterfalls, boiling lakes, sulphur springs and crater lakes. The people are laid back, wonderful and warm. It also has the only surviving tribe of Caribs who are some of the original Caribbean inhabitants.

We got lucky. Our lovely friends on Dana De Mer used to live in Dominica so we were treated to a local view of this magical place. But first we had a birthday to celebrate. Stella turned 9 in great style with Blue Zulu covered in bunting and 23 people onboard for a ‘little’ party. There was lots of swimming, there was cake, there was beer – it was a perfect day! 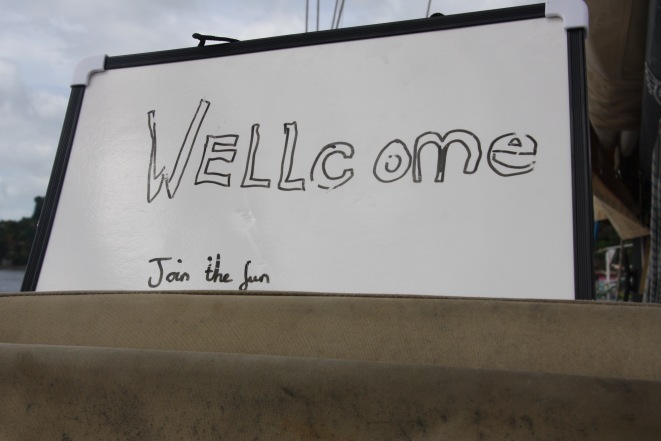 Roseau, the capital of Dominica, is a fun, bustling, colourful and slightly colonial looking town – we had a couple of fun nights out – first the ‘boys’ sampled a bit too much local ‘street’ rum and then the ladies had their turn rather more sedately checking out the local calypso competition. Over the weekend, we visited a cold water canyon fed by a warm waterfall at Titou Gorge and amazing hot sulphur springs surrounded by jungle at Ti Qwen Glow Chaud in Watten Waven. In Portsmouth, we had a great tour of other worldly Indian River, although now a little famous for providing the set for a scene in a couple of the Pirates of the Caribbean films, it is still a rather mysterious place. Our guide rowed us up the shady river through tall swamp bloodwood trees, whose buttressed trunks rise out of the shallows, their roots stretching out laterally along the riverbanks. We saw large crabs, birds, fish and perhaps if we hadn’t had four little boys on the bow, we’d have spotted a bit more!

One of my highlights of our visit to Dominica was a rather demanding 6 hour hike led by my friend Hope. The Island is known locally as Waitikubuli which means ‘tall is her body’ and there is a 14 section, 184 km hike that covers the whole island known as the Waitikubuli Trail – we were fortunate enough to do a section of this spectacular hike: Bellevue Chopin to Watten Waven. It was Sunday so the valleys were filled with songs of praise as we trekked up and down mountains thick with jungle for 12.8 km – my poor legs so used to sitting stationary on a boat got the fright of their lives!! But we finished in the sulphur hot baths and all was forgiven!

Don’t skip Dominica, too many people do, rather forget your Caribbean preconception of pretty beaches and instead immerse yourself in the spectacular jungle interior and you may just fall in love with this majestic island just as we did. 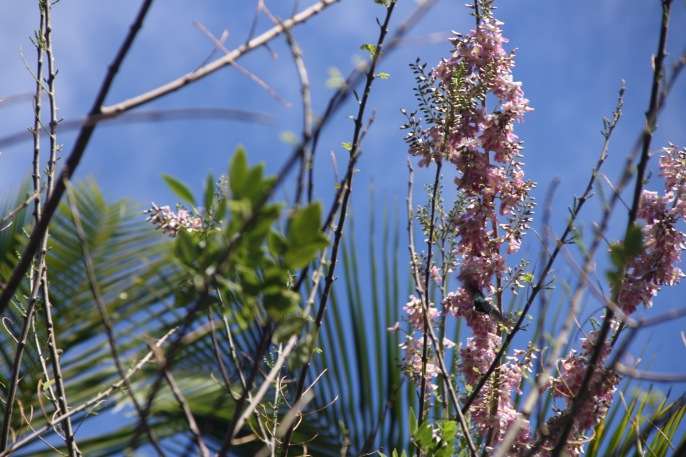 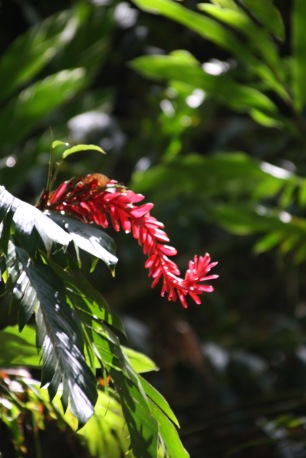 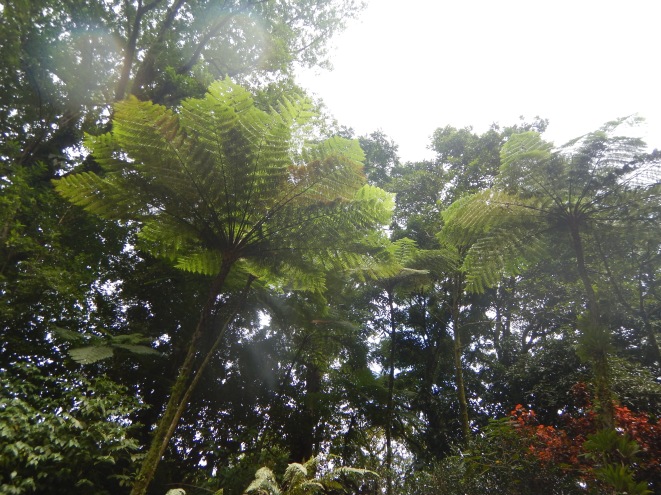 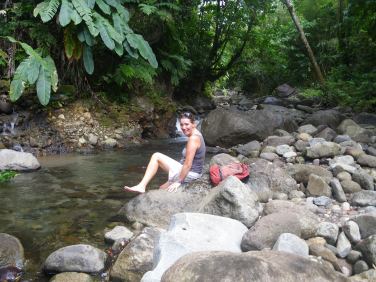 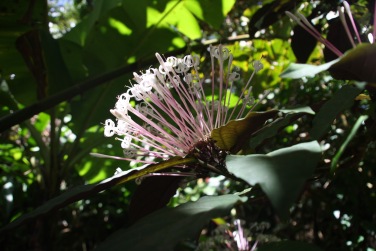 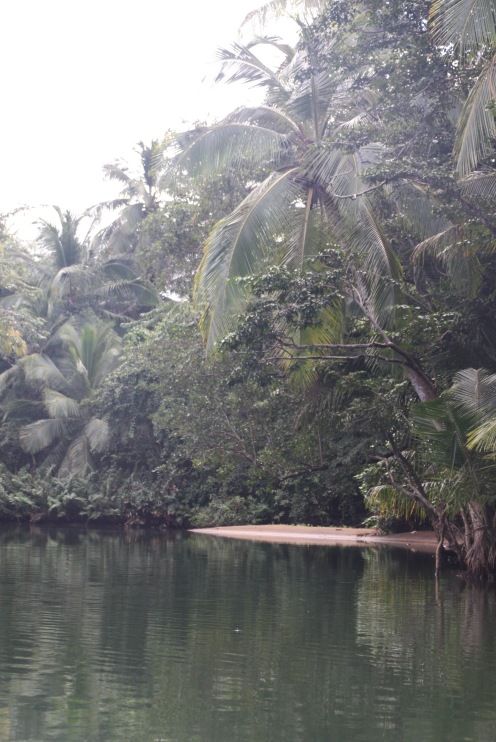 2 thoughts on “Dominica: The Nature Island”